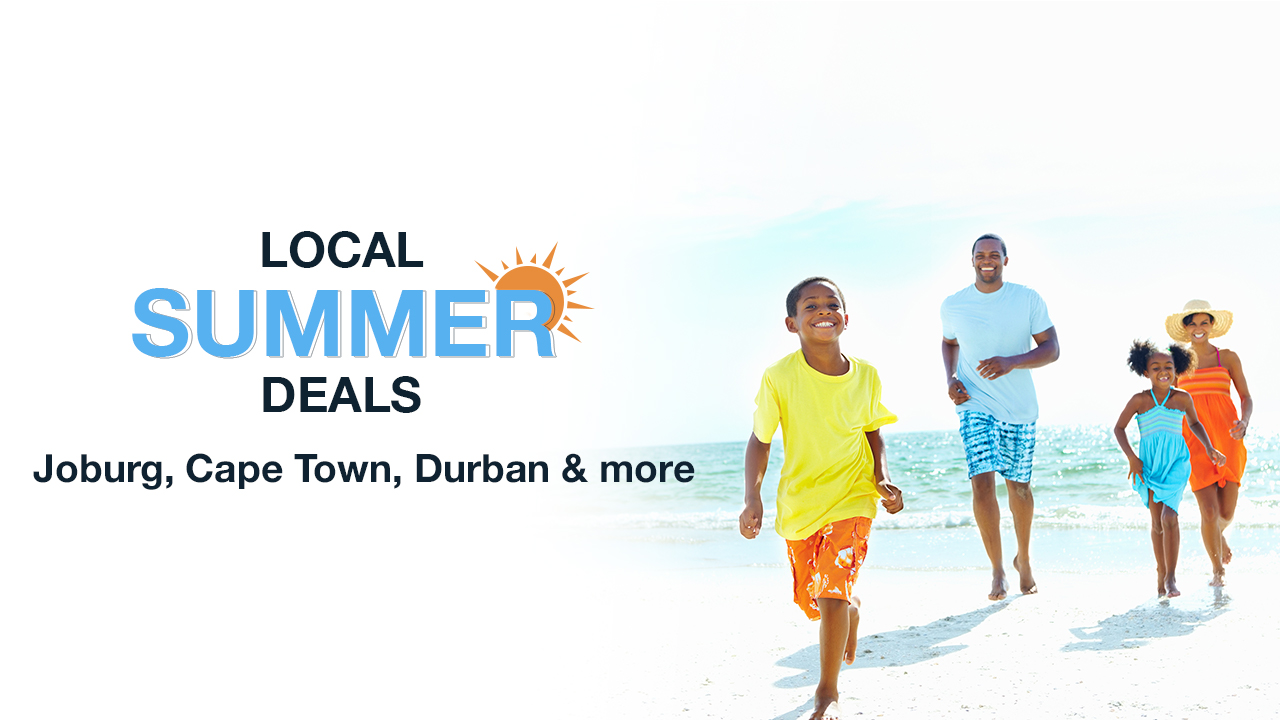 What is load shedding?

As South Africa’s primary electricity supplier, Eskom’s mandate is to ensure security of supply to service the South African economy and society.

Eskom therefore generates, transports and distributes electricity – and this is managed predominantly by Eskom for the entire country; however, Eskom only directly supplies more than 5 million households which means that most of us are supplied by municipalities.

At all times there must be sufficient supply to meet demand, but electricity demand is not consistent because of:

This means that the power system requires constant and prudent management of supply to meet demand but, today, Eskom faces the challenge of a constrained power system that will affect us until substantial new power capacity is available. In the meantime, to meet demand, our older power stations and infrastructure are being used to full capacity. In addition, routine and necessary maintenance of plant and infrastructure is carefully scheduled to limit compromising supply capacity during periods of high demand. We have also strengthened the distribution network to reduce the incidence of localised outages when the power trips because of overload in local areas such as suburbs.

Localised outages should not be confused with load shedding. Local outages can occur when there is either a technical fault in the transmission or distribution network, or when electricity equipment has been tampered with such as theft of cables, or when there is an overload of the local system because of irregular high usage due to electricity theft as well as normal faults.

Load shedding, or load reduction, is done countrywide as a controlled option to respond to unplanned events to protect the electricity power system from a total blackout. While we generally use the word blackout loosely to mean “no lights” in our local area, a country-wide blackout has much more serious consequences, which can occur when there is too much demand and too little supply, bringing the power system into an imbalance – tripping the power system in its entirety.

Many countries and cities in other parts of the world have experienced complete blackouts. To re-start their system, they are able to tap into a power system from a neighbour which can take a few hours or days, but we have to rely on ourselves to start the system from scratch – energising one power plant at a time and one section of the country at a time. It could take up to two weeks to restore full power, which would have a severe impact on our country! This is why we use load shedding, or load reduction, to effectively manage our power system and assist in protecting it from such an event.

Keeping the power system balanced at 50Hz, as per international standards, is critical to prevent a nation-wide blackout and when the national electricity grid is under pressure with normal measures implemented, Eskom must reduce demand, as agreed with the National Energy Regulator (NERSA), and implements a process of Load Reduction which has two components:

This information is for “information purposes” only. Whilst reasonable steps are taken to ensure the accuracy and integrity of the information, please be aware that due to the dynamic nature of Eskom, this information may change from time to time. In the premise, Welkom City Stad makes no representations or provides no warranties regarding the accuracy or the suitability of the contents published or that it is free from errors or omissions. Should you choose to use this information for any other purposes than its intended purpose, Welkom City Stad accepts no liability whatsoever, in respect of any claim, damages, loss or expenses, whether direct or indirect, including consequential loss or loss of profit, which may arise from such usage.